The Earth has Music for Those Who Listen

The earth has music for those Who listen

Join the Conroe Symphony Orchestra for a night of music, featuring Guest Conductor Dr. Kayoko Dan. The music will all be related to Spring, the Earth, and nature. Arrangements will surround the sounds derived from earth through nature. “The Earth has Music for Those Who Listen”

Dr. Kayoko Dan is the newly appointed Director of Orchestral Activities and Assistant Professor at Sam Houston State University. Dr. Dan also serves as the Music Director of the Chattanooga Symphony & Opera, a position held since 2011. Previous positions include Assistant Conductor of the Phoenix Symphony and Music Director of Central Kentucky Youth Orchestras. She has been awarded the Karajan Fellowship for Young Conductors, as well as the David Effron Conducting Fellowship at the Chautauqua Institute. 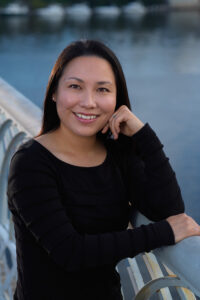 Dr. Dan has participated in numerous workshops including the Kurt Masur Conducting Seminar, International Bartok Festival, Fondazione I Pomeriggi Musicali Conducting Workshop and National Conducting Institute. As a strong advocate of music education, Dr. Dan is in demand as a clinician at universities, high schools, youth orchestras, and regional orchestras throughout the country. She has taught at several elementary schools including Thomas J. Pappas school for homeless children in Arizona as an ArtsBridge Scholar. While serving as a Graduate Teaching Assistant, her dedication and passion for music education was recognized by the Graduate Teaching Excellence Award from the Arizona State University. Additionally, she is a frequent guest speaker at university conducting classes to encourage young conductors who are pursuing a career in music.

Born in Japan and raised in the United States, music has been an integral part of Dr. Dan’s life since an early age. She received a Bachelor in Music Education at the University of Texas, and her Doctor of Musical Arts in Conducting and Master in Music Education from Arizona State University. Her principal teachers are Timothy Russell and Timothy Muffitt. She has also studied with Kurt Masur, Leonard Slatkin, Zoltan Pesko, Jorma Panula, and William Reber. 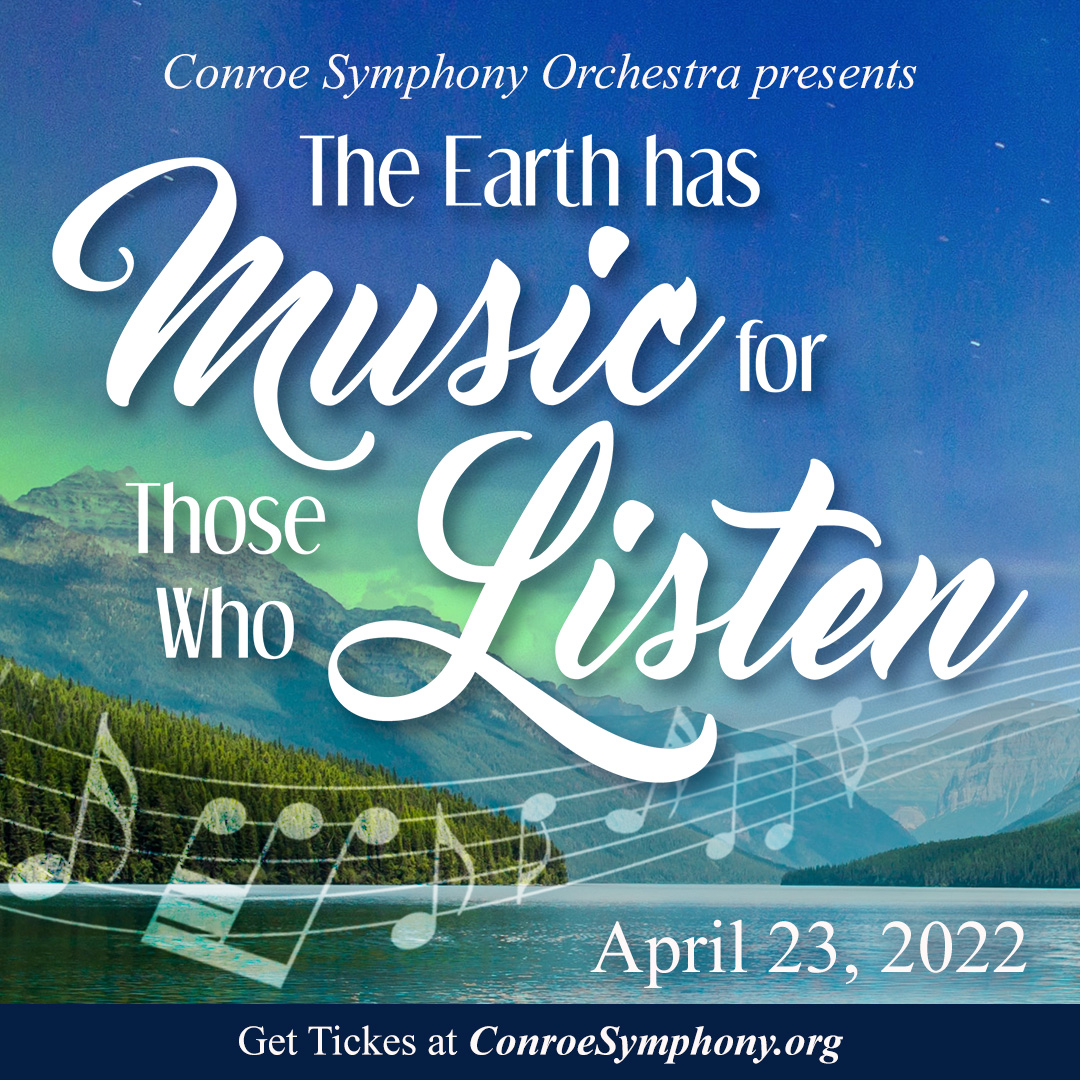